The store will not work correctly in the case when cookies are disabled.

To be further processed to eliminate microbial hazards.

In accordance with the Food Safety Modernization Act (FSMA) preventive controls for Human Food Rules (21 CFR 117.136), Olam hereby notifies you that the product you are receiving is a raw product from agricultural sources and it is reasonable to assume that it may contain microorganisms of public health significance and it is not subjected to validated interventions to eliminate the hazard. As required by the regulation, the product must be subjected to validated preventive controls to eliminate the identified hazard before introducing for consumption 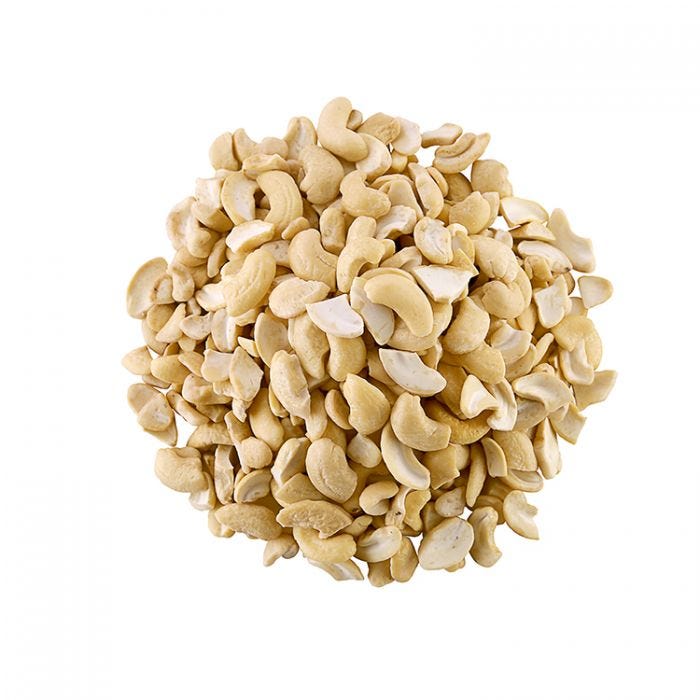 Skip to the beginning of the images gallery
Description

Pasteurized Large Pieces are pieces of cashews more than 4.75mm in size.  The large pieces may be light brown, light ivory, light ash-grey or deep ivory. Pieces may show light brown speckles or blemishes on the surface.  Generally, larger the size, higher the price, hence pasteurized large pieces being smaller than wholes are more economically viable than wholes 320 or 240 or 450.

Grown along the equator in the Northern and Southern hemisphere of Vietnam, India, and East and West Africa, Pst LP processing consists of collecting the RCN and sending it to processing units where it is boiled and steamed to remove the hull and skin unveiling the broken and whole cashews called cashew kernels.  Just a small ratio of broken cashew kernels are LP.  These Pst LP cashews are grown in Vietnam and stored in our New Jersey warehouses.

The cashew abbreviation for large pieces is LP.  Large pieces are pieces of cashew more than 4.75mm in size.

Pst LP can be dry roasted and grinded to make cashew paste, which is further used as a base to make cashew milk, cashew yogurt, cashew cheese, cashew butter, cashew bars, or cashew granolas.  Cashew large pieces are also used for creating an economically viable cashew snack nut mix, which customers can enjoy.

The large pieces of cashews are very creamy and used for applications where creaminess is a requirement.

These Large Pieces have been subjected to a validated heat treatment.